Travis’ interest in tattooing was peaked because the majority of adults that surrounded him growing up were heavily tattooed. His Mom took him to get his first tattoo when He was 15 in Illinois and he was absolutely fascinated with the entire process. Travis began his formal tattoo apprenticeship in 1998, when he was 15, where he would spend his evenings after school learning everything he needed to begin his tattoo career. He has been tattooing in and around the Twin cities ever since. Travis joined Guns N Needles Tattoo in May of 2013 and enjoys his diverse clients ranging in all ages and styles, and especially appreciates working on large-scale projects. Travis’ tattoo style is influenced by everything including American Traditional, Traditional Japanese, Photo-realism and illustrative inspired styles. 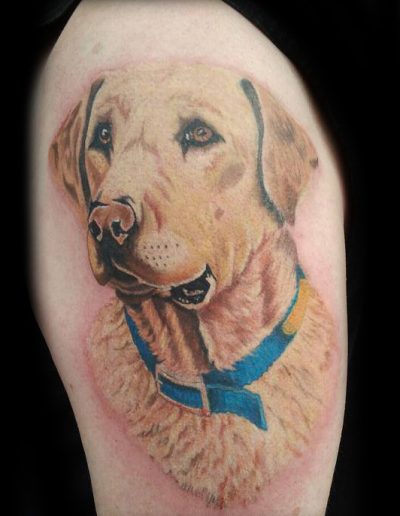 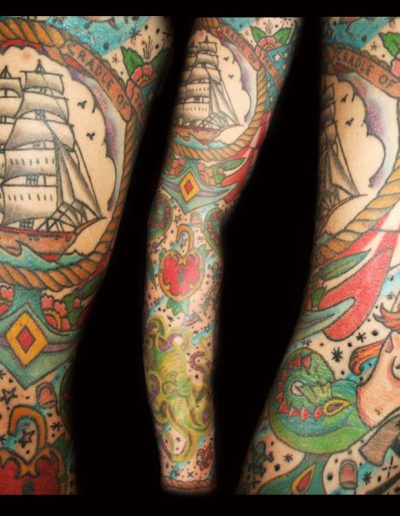 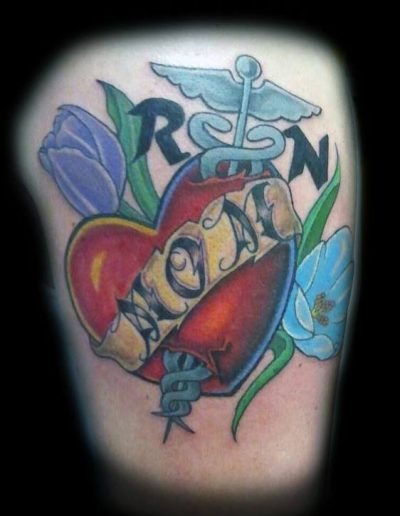 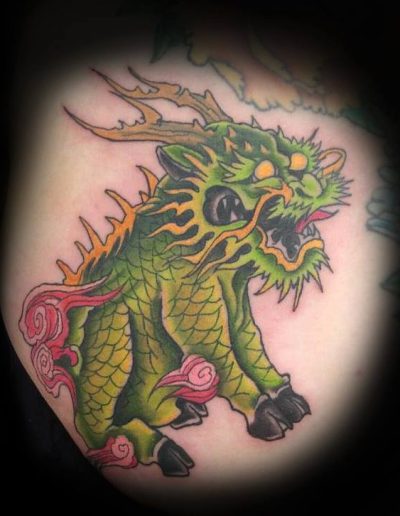 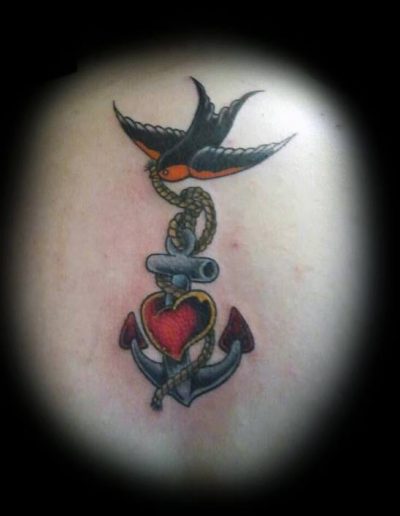 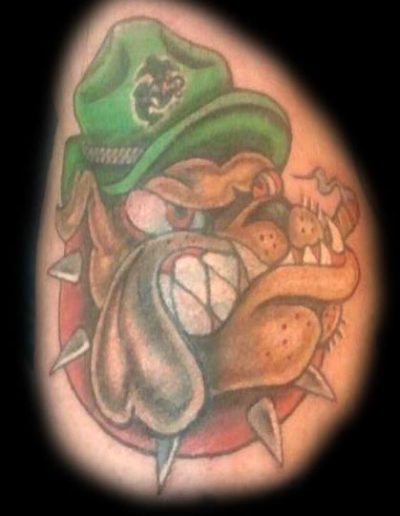 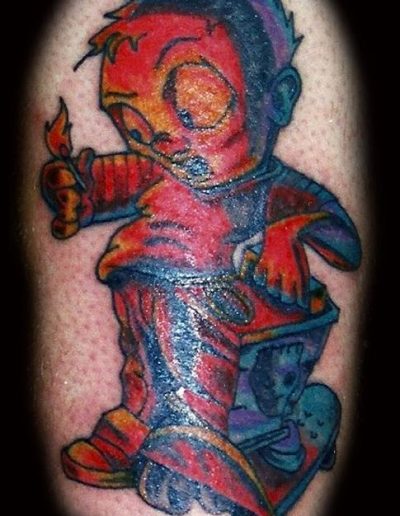 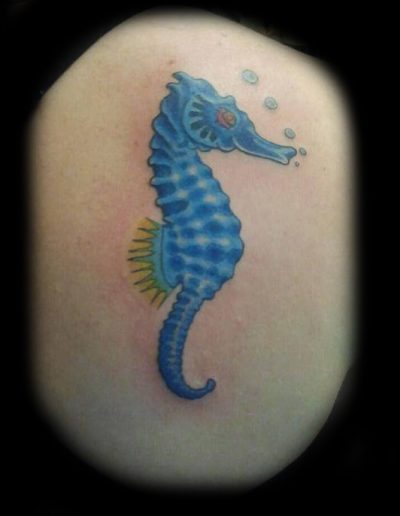 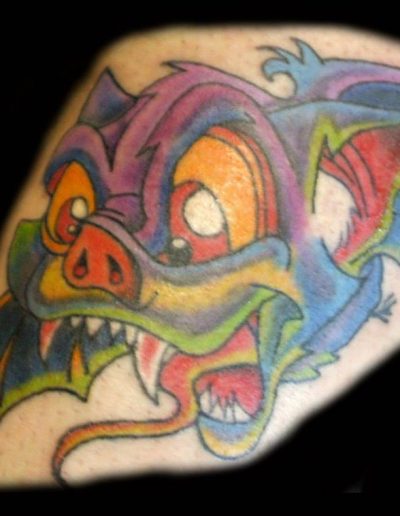 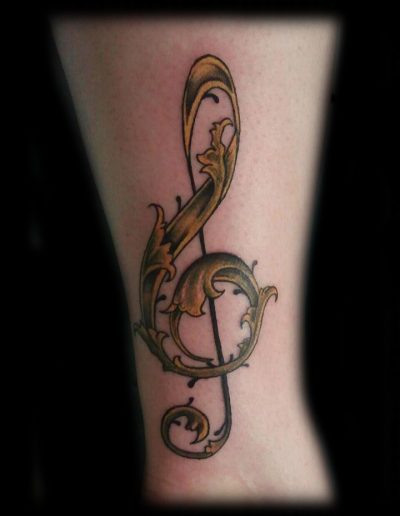 You must be 18 to get a tattoo. NO MINORS = NO EXCEPTIONS. Please have a valid ID with you. *Credit Cards Accepted.